A big thank you for all our FuranFlex Partners worldwide for making this success possible for us.

Posted in Others and tagged PR.
Published by Zsolt Szépvölgyi working at Kompozitor in Hungary 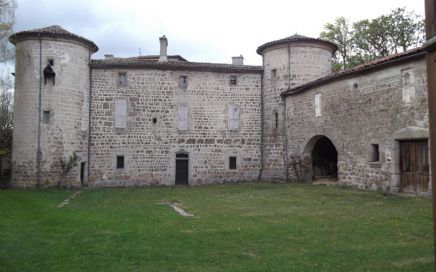 SE
New smart ventilation and a … 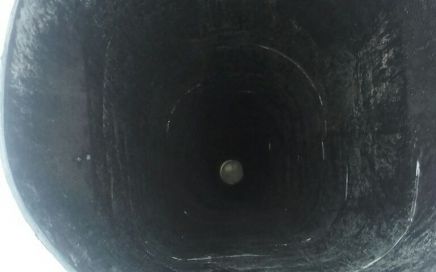 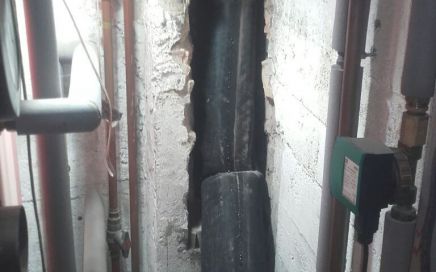 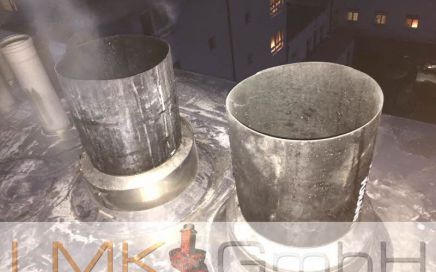